The software LIMIT was developed in order to simplify the strength assessment and documentation of welded or nonwelded metal structures based on finite element results. The fatigue strength as well as the static strength is analyzed conforming to standards or guidelines, such as Eurocode 3, FKM-Guideline, DVS1612 and many more. Thus LIMIT is the ideal tool for companies that have to prepare strength reports according to specific codes for the certification of their products.

The software offers interfaces to the most important commercial finite element codes such as Abaqus, Ansys, Nastran. Importing data via an open interface is also supported.

LIMIT is a stand-alone software consisting of three modules:

The workflow is shown in the following figure. The analysis using LIMIT starts with the import of a finite element mesh into LIMIT-CAE. In this preprocessor the user defines all parameters needed for the strength assessment of the FE results, i.e. loads, cycle numbers, weld details, codes,… After defining a job, the analysis runs in the background. In the next step the results can be postprocessed visually in LIMIT Viewer or using more detailed information listed in text files.

Commonly the first analysis shows areas with unfeasible damage or degrees of utilization. LIMIT makes modifications easy especially when optimizing weld qualities. The engineer can focus on his job and is relieved of any issues concerning data exchange between the FEA code and LIMIT.

Finally, when all areas of interest show sufficient strength, an automated report can be generated, reducing the time used for documentation significantly. 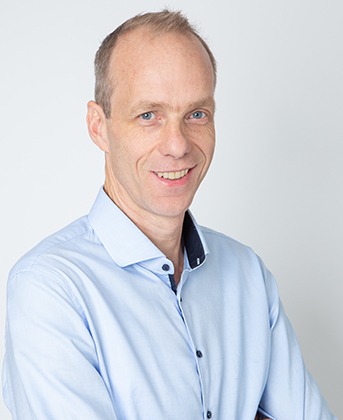